House Democrat Who Opposed Impeachment Plans To Switch To The Republican Party : NPR

Rep. Jeff Van Drew, D-N.J., who has opposed the impeachment of President Trump for months, is planning to jump to the Republican Party. 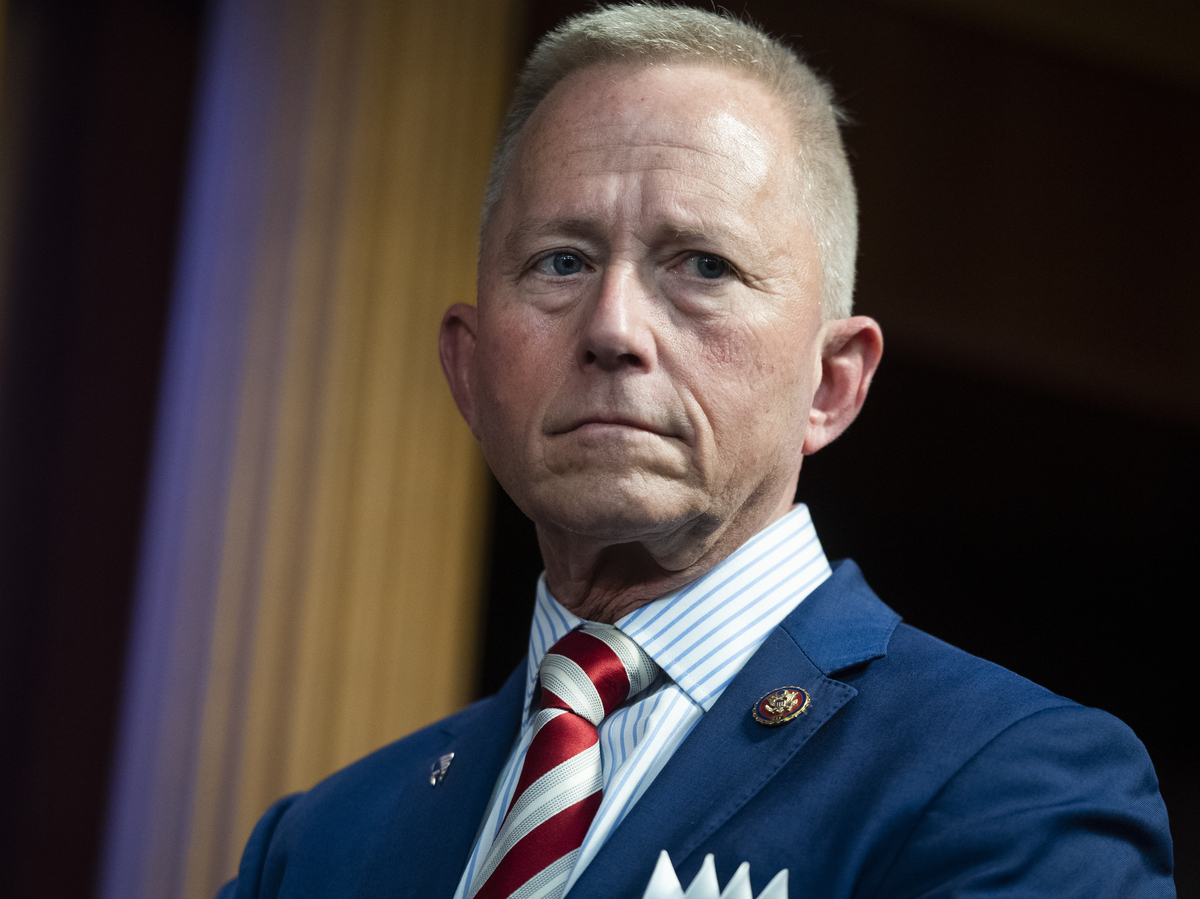 Rep. Jeff Van Drew, D-N.J., who has opposed the impeachment of President Trump for months, is planning to jump to the Republican Party.

A conservative-leaning Democrat from New Jersey who defied his party in opposing the impeachment of President Trump is expected to switch parties and become a Republican.

Rep. Jeff Van Drew, a first-term Blue Dog Democrat who represents a swing district in southern New Jersey, intends to change parties after some of Van Drew’s internal polling showed that he was becoming increasingly unpopular in his purple district, according to a senior Democratic aide.

As reports of Van Drew jumping to the GOP began to surface, President Trump thanked him on Twitter, calling Van Drew “very smart.”

Van Drew was one of two Democrats who defected from their party in October in voting against formalizing the impeachment inquiry into Trump.

The district he represents, New Jersey’s second congressional district, is a battleground section of the state that in 2016 voted for Trump by a slim margin.

The House on Wednesday is expected to vote on two articles of impeachment against Trump for allegedly attempting to enlist Ukraine to help with his 2020 re-election bid. Democrats say they have the votes to approve the charges of abuse of power and obstruction of Congress over the Ukraine pressure campaign. After passing in the House, the proceedings will move to the Republican-controlled Senate for a trial, where lawmakers are expected to acquit the president of any wrongdoing.

According to a poll conducted by his campaign, only about 24% of likely voters in Van Drew’s district said he should be re-elected, with nearly 60% saying they wanted another Democrat in the seat. Those figures raised fears that he was especially vulnerable to a Democratic primary challenger, the senior Democratic aide said.

Support from top Democrats in the state was also collapsing. New Jersey Gov. Phil Murphy on Wednesday accused Van Drew of choosing “his political career over our Constitution.”

Murphy added: “Despite knowing full well that the President has abused the powers of his office, he’s now willing to enable Donald Trump just to try to salvage his own election.”

“Even Democrats know this entire impeachment witch hunt is a sham,” Merritt tweeted. “It is clear that in today’s rabid Democrat Party, moderates need not apply.”

Multiple attempts to reach Van Drew and his spokeswoman for comment were not returned.